Welcome
To Our Alabaster Office 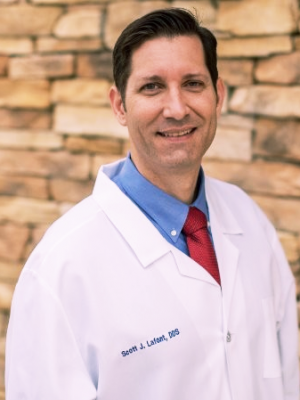 Dr. Scott Lafont retired from the US Air Force in 2016 after 20 years of faithful service to his country. He received his Bachelor’s Degree in Biological Sciences then was accepted to the Louisiana State University School of Dentistry. Dr. Lafont graduated in 2002 with a D.D.S. degree, as a Doctor of Dental Surgery. He holds to high standards of ethical treatment for all patients. Dr. Lafont is proud to help others by relieving pain, eradicating dental disease, increasing proper function and improving cosmetic appearance. He is eager to answer questions thoroughly and enjoys educating patients about dentistry and their oral health.

Dr. Lafont has been living and practicing in Alabama for four years. He has been married for 26 years and has two children. His hobbies are fishing, playing games with the family, cheering for the New Orleans Saints, watching superhero movies with the kids and being an active member in his church. 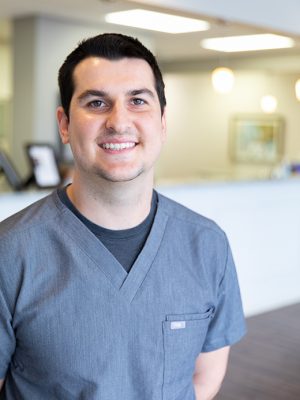 Dr. Matthew Rurka was born and raised in a suburb outside of Chicago, IL. He attended the University of Louisville School of Dentistry in Louisville, KY. Dr. Rurka is excited to be in Alabama as he has a passion for southern food and culture. In his spare time, he enjoys being outdoors and spending time with his fiancé, a team member at Children’s Hospital of Alabama. 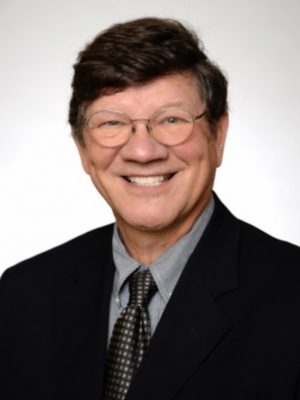 Dr. Stephen Stricklin is a Birmingham area resident with over 35 years of dental care experience.

Dr. Stricklin received his Undergraduate Degree from Jacksonville State University in 1969 but has remained an Alabama fan at heart. He was commissioned into the United States Army as a 2nd Lieutenant, serving two years at Fort Benning, GA as well as one year in Vietnam where he earned the Bronze Star and the Army Commendation Medal. Dr. Stricklin attended the University Of Alabama School Of Dentistry where he received his Doctorate of Dental Medicine in 1977 and completed a United States Army General Practice Residency in 1978 at Fort Sill in Oklahoma.

In his free time, Dr. Stricklin enjoys playing golf and traveling with his wife Frances, who he has been happily married to for 48 years. Together Dr. and Mrs. Stricklin have two sons. He is also an active member of Saint Peters Catholic Church in Hoover.